During the 20th century, the Dreadnought was the dominant type of battleship worldwide. The first of its kind, the Royal Navy’s battleship Dreadnought, was so influential that when it was launched in 1906, every battleship built after it was called “Dreadnought” and the earlier ships were renamed pre-dreadnoughts.

Its design had two very revolutionary features: the “all-big-gun” armament scheme, and the steam turbine propulsion system. The advent of dreadnoughts revived the naval arms race, primarily between Great Britain and Germany but also around the world, as the new class of battleships was a major symbol of national power.

The model was inspired by the pre-Dreadnought battleship (Harlem Russian Dreadnought) and also carried a secondary armament, consisting of smaller guns, typically 152 mm (6 inch) guns, of all sizes. barrels from 100 mm to 230 mm (4-9.2 inches) can be used. Almost every secondary gun is of the “quick-fire” type, adopting some improvements to increase the rate of fire. The propellant is supplied in brass cartridges, and both the breech and mounting mechanisms allow for quick reloading and aiming.

This time, Raising Hope would like to send you a unique model: the Harlem Russian Dreadnought battleship was made of stainless steel. It is luxurious, suitable for gifting to friends and relatives, display in another room or workplace.

Raising Hope is looking forward to receiving the precious attention from our cherished friends and sponsors. All proceeds from the fundraising will be used to help disadvantaged patients at the Oncology Department – Hue University of Medicine and Pharmacy Hospital.
Sincerely. 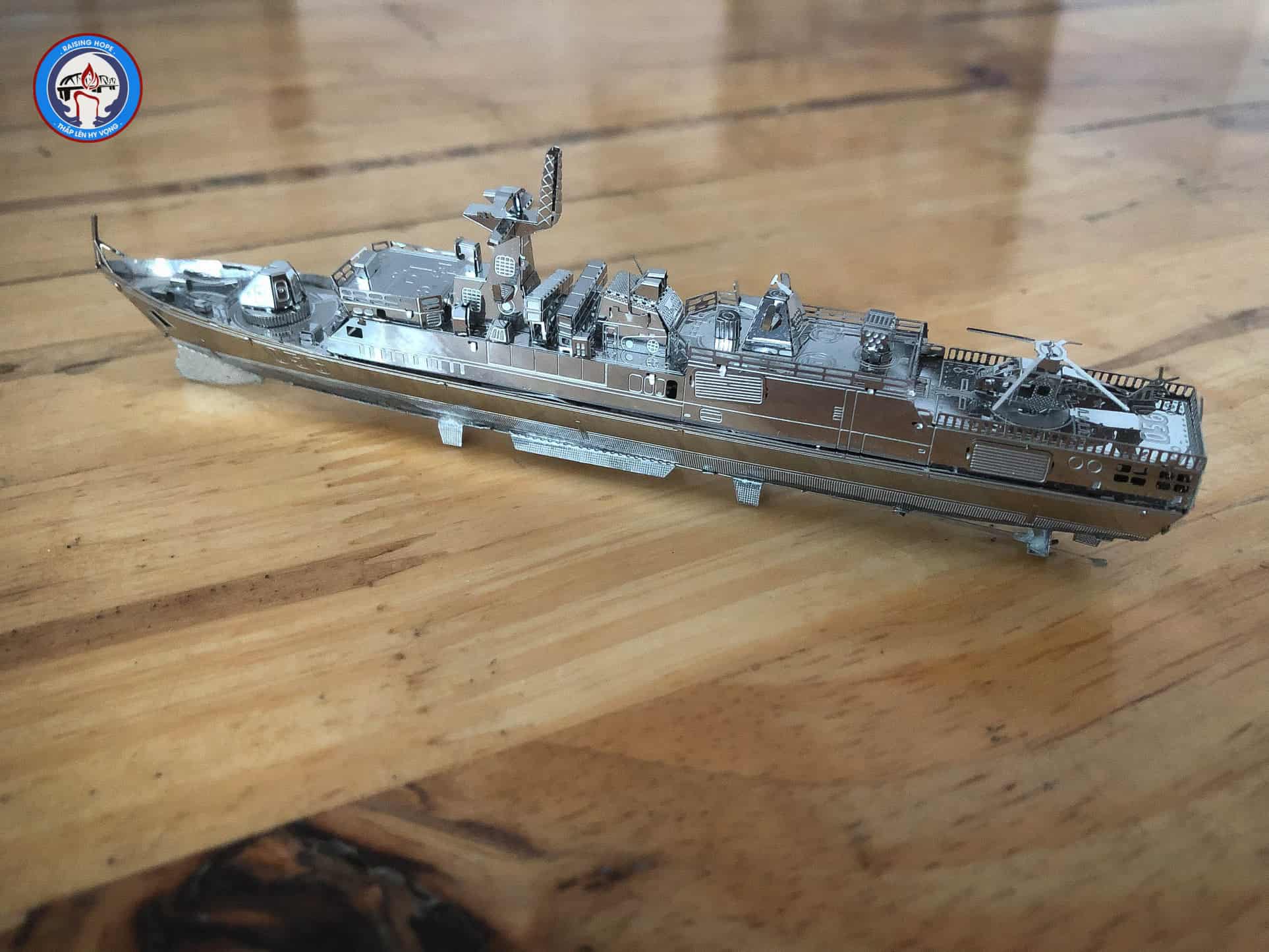 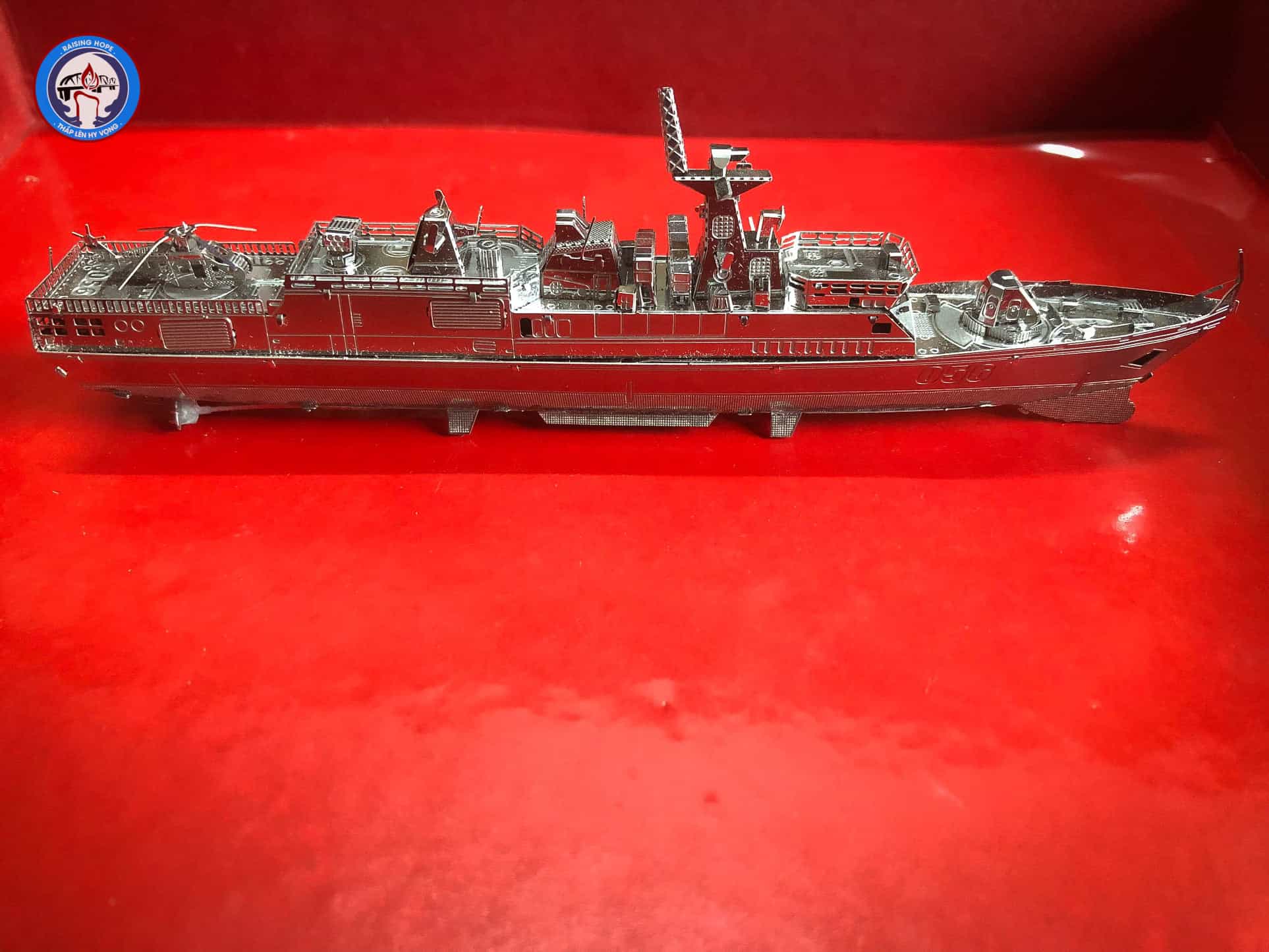 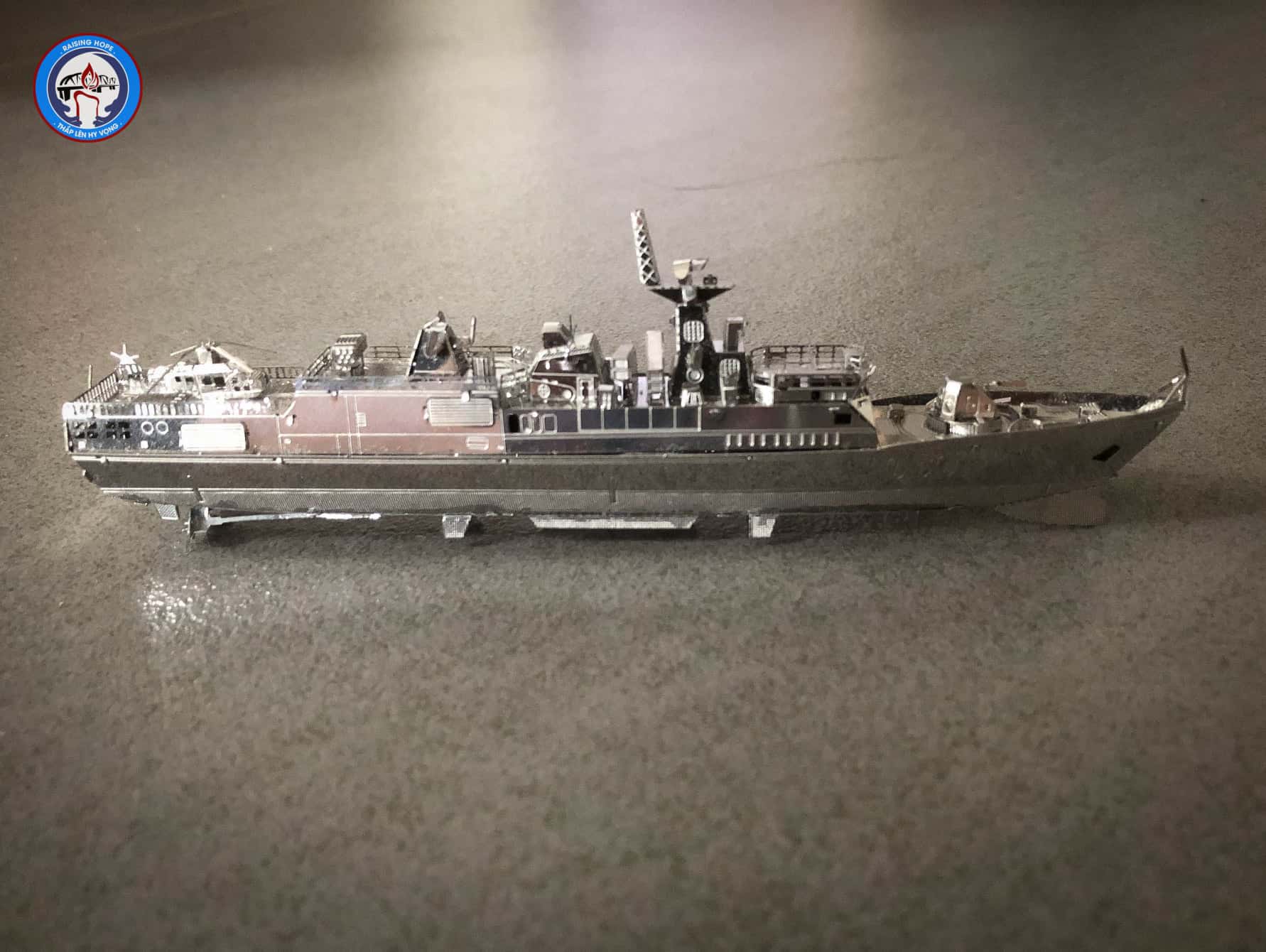 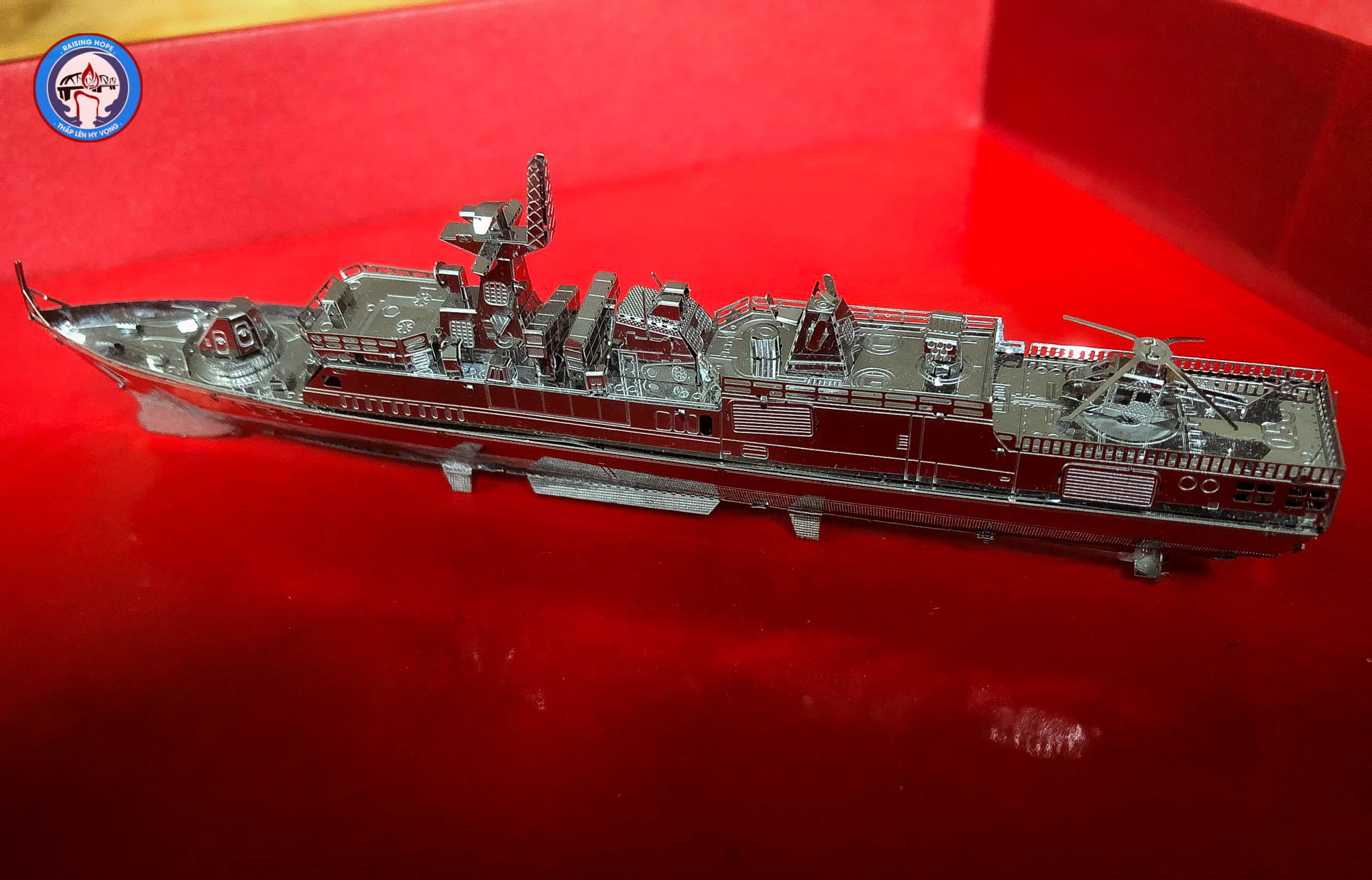 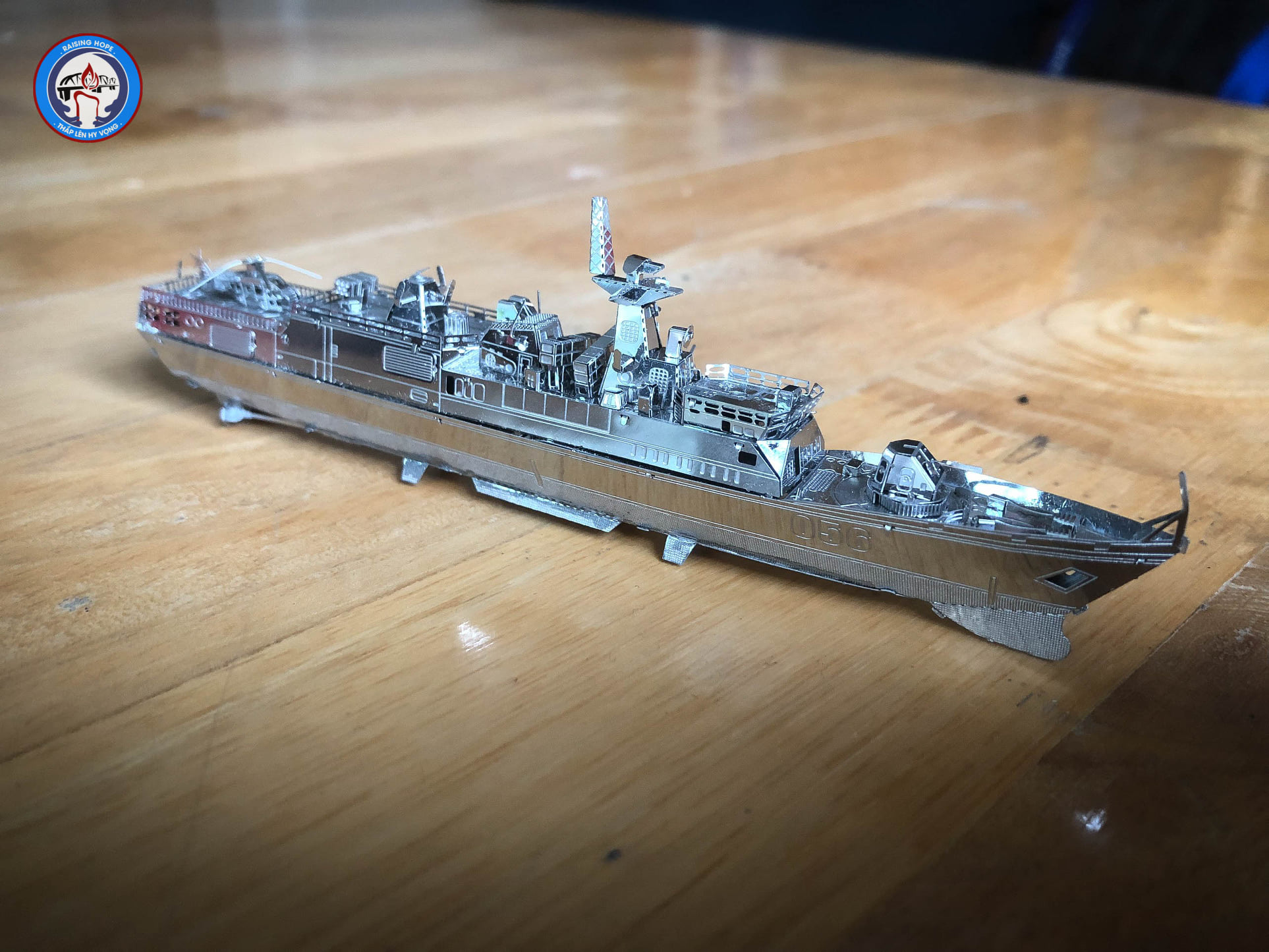 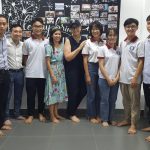 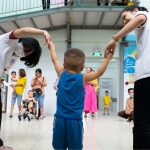 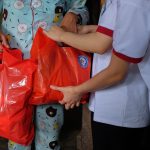 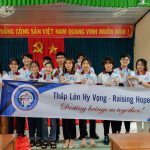 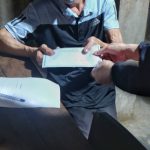 Raising Hope wants to become a connection between Mr.T’s family and philanthropists.
13 June, 2022
Categories
About us